With forethought and perfect knowledge, God chose the time and the place for Jesus’ birth on earth. Numerous geopolitical factors would come together to create fertile grounds for the fulfillment of the journey’s cosmic purpose. It’s a remarkable reminder to us that, truly, God is in control.

With the same care that we consult a travel agent, God orchestrated Jesus’ incarnational trip. At the heart of His mission, people needed the means and availability to hear the Good News. Jesus would be the one to travel with the news; then, ultimately; He Himself would become the news of the sacrificial journey. 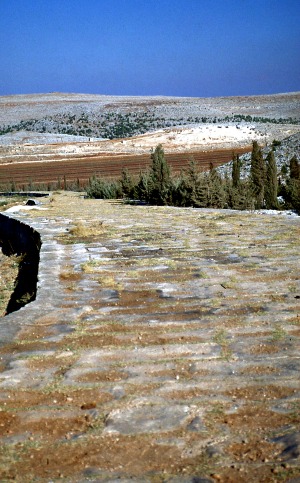 Peace. During the Pax Romana of the Roman Empire, everything came together for such a time as this. Spanning some 200 years (about 27 BC to 180 AD), scholars note that the Mediterranean peace in this time period was nothing short of miraculous. Perfect conditions aligned for Jesus’ ministry to come forth. Furthermore, they allowed the subsequent travel of the first disciples for the later geographic spread of the gospel message.

Prosperity. Roman citizens enjoyed greater prosperity during Pax Romana than their earlier years when embroiled in warfare. Although this time period was not without violence or abuse of power, the laws and orderliness of the central government ushered in an era of relative peace. The unprecedented regional stability contributed to the population growth and increased traffic through this gauntlet of trade routes. The stage was set for the forthcoming travels of Jesus’ disciples.

Roads. The Romans built an extensive network of roads and bridges. Because the typical overland means of travel was walking or riding a donkey, camel, or horse, a reliable road infrastructure created the opportunity for extensive travel. The cobbled surfaces allowed easier and safer passage for merchants and citizens alike. The early church would benefit from the Roman road network and would carry the gospel message to all corners of the Empire and beyond.

Language. A common language furthered connection within the Roman Empire. Local dialects, such as Aramaic, existed but Latin was the language of the military, law courts, and governing authorities. The linguistic unity allowed for efficient and effective communication across the Empire’s vast territorial holdings. One common language eased the difficulties of travel for the general population as well. Sans linguistic inhibitions, the spread of ideas and writings would flow freely. 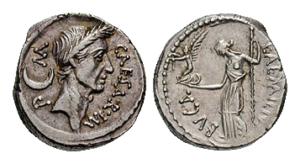 Economy. The stable economy during the Pax Romana contributed to the perfect setting for Jesus’ travels. Peace time conditions allowed regular planting and harvesting of crops. The food supply along with wares of local craftsmen supported flourishing local markets and regional trade. Coinage furthered economic and political stability. The single currency allowed not only the dissemination of images of emperors and ideological phrases but also enabled a unified means of payment for traveling merchants, military wages, and tax collection.

God is in Control

Old Testament prophesies foretold the Incarnation for this time and place. The relative stability of the Roman Empire would set the stage for God’s redemptive plan to unfold. Jesus’ travel to planet Earth was no more happenstance than last summer’s family vacation that required airline tickets, passports, and a vacation fund.

Unhindered by civil war, border disputes, and language barriers the gospel message would spread. Jesus’ arrival was planned and purposeful. He is our model as we too seek to travel an intentional, faith-centered journey.

For some, however, Christ’s journey is to be contested, examined, and even denied. It does indeed befuddle rational thought that God would become a babe and then journey into human adulthood. How is it that the omnipotent Creator would surrender all to become an earthly trekker?

Scholars have spent countless hours dissecting the Bible to gain insights into the Incarnation. The pages of Scripture reveal the majesty of God and the enormity of His plans. Yet his ways remain mysterious. For some people the incarnational leap is too great. They surrender the divinity of Christ on the shores of His humanity.

Why did Jesus travel? How did He relinquish His radiant, glorified self to become fully man?

We can agree that prophesies and the miraculous assembly of geopolitical factors suggest God’s intervention, but the point arrives when we must proceed on faith alone. Scripture and our own experiences repeatedly illustrate that His thoughts are as far from our thoughts as the heavens are from the earth (Isaiah 55:8-9). We will no more be able to unravel the intricacies of the incarnational journey any more than, oh say, a goldfish could imagine a hike on the Appalachian Trail. 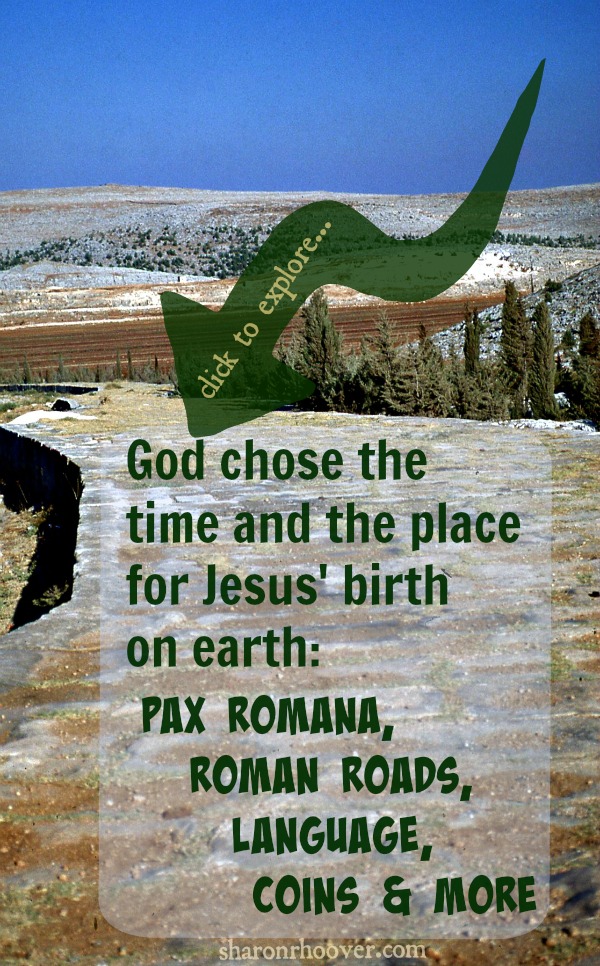