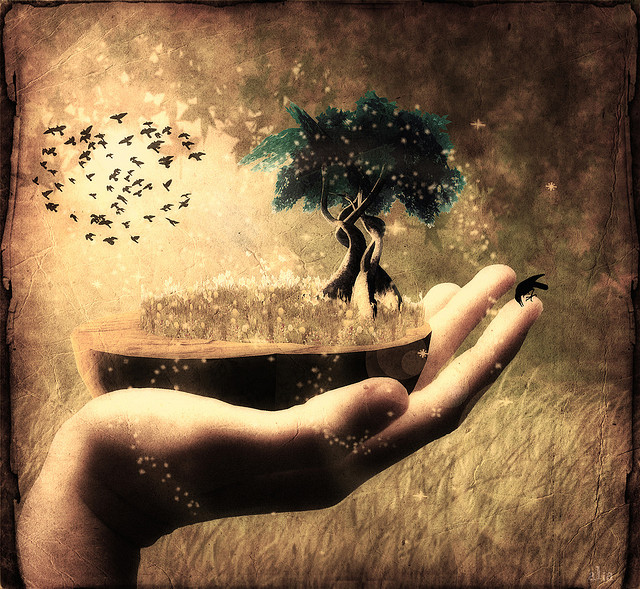 Welcome to Week Three in How To Study the Bible series! (To begin the series click here.)

This article continues the discussion about parables in Mark 4. After understanding the purpose of parables from the previous post, we will now move onto clarifying the differences in the plethora of modern-day Bible translations.

Not many of us can read ancient Hebrew, Greek, or Aramaic…the languages of the Biblical authors whom the Holy Spirit inspired to write. Translators, therefore, have been essential to making God’s word available to all people.

I’m not gonna lie, though, …this is a HUGE topic of argument and issue of divisiveness among the Christian community.

Over the centuries, new translations of the Bible have been printed to help us better understand the Word. In the late 300’s the church translated the Bible into Latin. Nearly 1,200 years then passed before Martin Luther came along and translated the New Testament into German…then translations into the modern languages proliferated.

Today many options exist in the English-speaking world. Translations fall into one of two general types: word-for-word (also known as formal equivalence) or phrase-for-phrase (also know as functional equivalence). Although most have a blend and tend to lean more toward one type of translation.

Word-for-word translations would make my former Spanish teacher proud. Every verb, phrase, and preposition are translated exactly as written. The translation committee seeks to remain faithful to the original language. Challenges arise when an idiom carries a different meaning in our culture or the word usage changes.  (For an example, check out Mark 10:14 in various translations).

Phrase-for-phrase translations interpret on a thought by thought basis. Having knowledge of the original languages, the translation committee reads the passage and translates the sentence or phrase. The exact wording may not correspond exactly to the word choices of the original authors. Challenges arise when the translators’ understanding varies (even slightly) from the original intent of the text.

Now… go to the Preface of your own Bible. Glance through and learn how your Bible translation came to be. Interesting, huh?! Which translation process was used? (I hope you really read it!)

Let’s look at the Parable of the Mustard Seed in various translations.

But first, check out this graphic to see where your Bible translation falls in the continuum. It’s a fairly comprehensive list of translations available today…

Above chart is taken from http://www.zondervanbibles.com/translations.htm

Click through to the link. Click the “down arrow” by the Bible reference to open the window to select among dozens of translations. Read the parable in several different versions.

In the NASV:
And He said, “How shall we picture the kingdom of God, or by what parable shall we present it? It is like a mustard seed, which, when sown upon the soil, though it is smaller than all the seeds that are upon the soil, yet when it is sown, it grows up and becomes larger than all the garden plants and forms large branches; so that the birds of the air can nest under its shade.”

In the NIV:
Again he said, “What shall we say the kingdom of God is like, or what parable shall we use to describe it? It is like a mustard seed, which is the smallest of all seeds on earth. Yet when planted, it grows and becomes the largest of all garden plants, with such big branches that the birds can perch in its shade.”

In the Message (which is actually more of a paraphrase translation):
“How can we picture God’s kingdom? What kind of story can we use? It’s like a pine nut. When it lands on the ground it is quite small as seeds go, yet once it is planted it grows into a huge pine tree with thick branches. Eagles nest in it.”

But…which one is right? The answer: It depends on your purpose. Devotional reading, memorizing, scholarly research …. each will likely bring you to a different translation.

1) Choose another parable from Mark 4. Read it in various translations. What did you learn  new from each version? Let me know in the comments below or send me an email!

2) If you are interested in further reading, a most excellent article is Choosing a Bible Translation. The author, Daniel B. Wallace, recommends that the serious Bible Study student have at least one version from each end of the translation spectrum.

<<Week Three (A): Parables and Translations in Mark 4