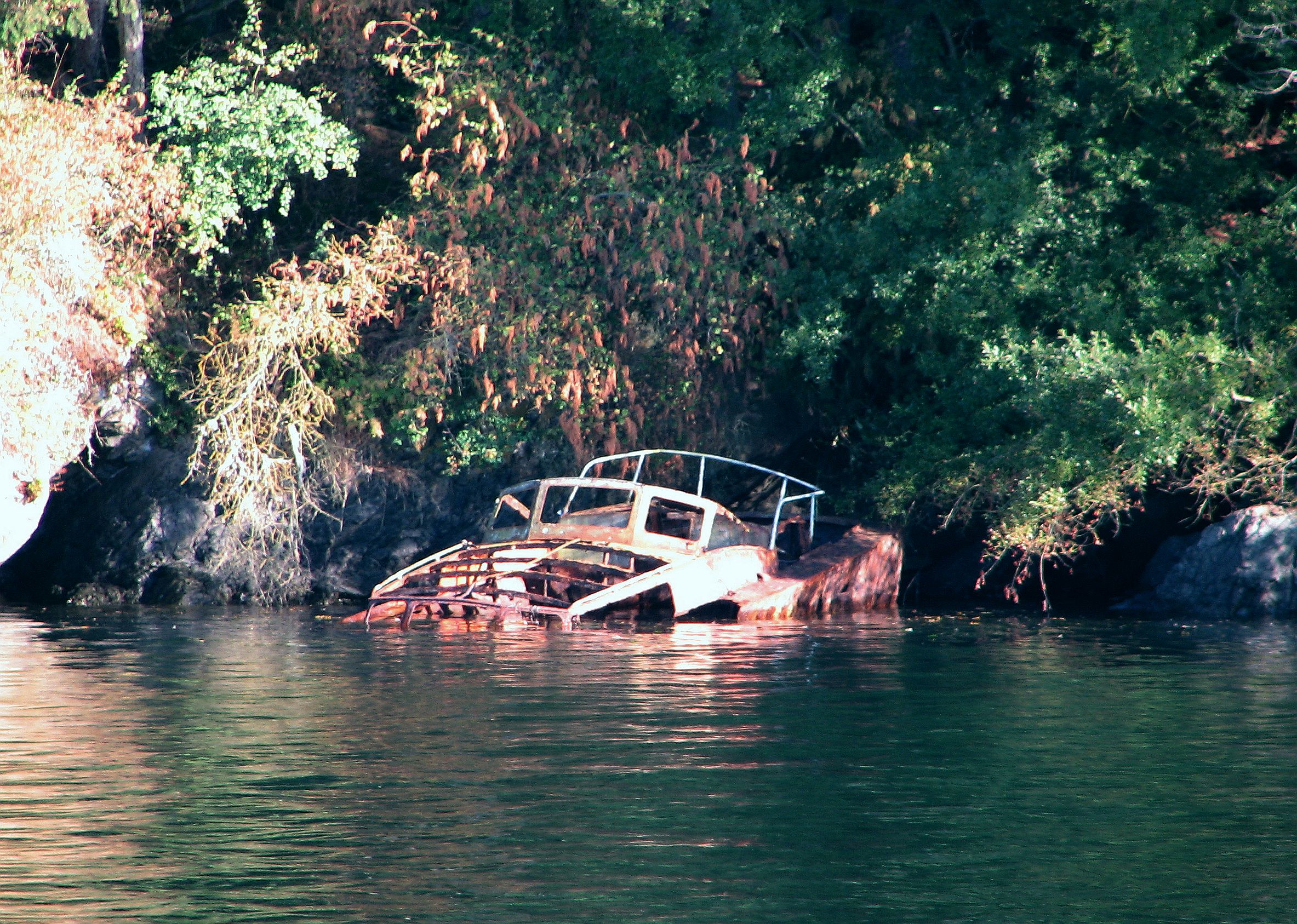 The only survivor of a shipwreck washed up on a small, uninhabited island. He prayed feverishly for God to rescue him. Every day he scanned the horizon for help but none seemed forthcoming.

Exhausted, he eventually managed to build a little hut out of driftwood to protect himself from the elements and to store his few possessions.

But one day, after scavenging for food, he arrived home to find his little hut in flames…the smoke rolling up to the sky.

The worst had happened. Everything was lost. He was stung with grief and anger.

Early the next day, however, he was awakened by the sound of an approaching ship. It had come to rescue him.

“How did you know I was here?” asked the weary man of his rescuers.

“We saw your smoke signal,” they replied.

It is easy to get discouraged when things are going bad. But we must not lose hope.
God is always at work, even in the midst of our pain and suffering.

Paul wrote “…I have learned the secret of being content in any and every situation, whether well fed or hungry, whether living in plenty or in want.” (Philippians 4:12).