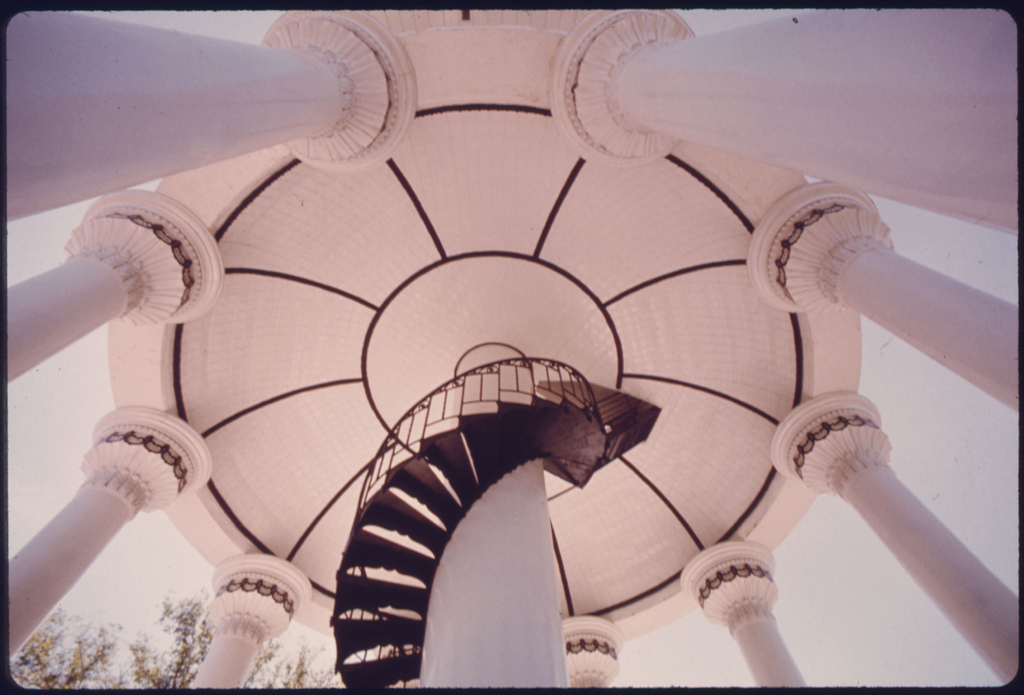 So we know that both Socrates and Jesus existed.

They walked on this earth. (If you missed the reasoning on this, please click back to the first post in this trilogy on the series.)

Now we turn to the words themselves. What is the internal reliability of our sources? One test of authenticity is the bibliographical test. It seeks to determine how many copies exist of the document and how far removed they are in time from the original. Re-read that last sentence…it’s important to comprehend.

How do the Years Stack Up for Socrates?

During the 900-1,200 year interval of the writings on Socrates, no records exist. Copies were made of copies, repeatedly. Without earlier testimony, however, it is unknown how extensive the text may have changed. What mistakes were made in translation? What did editors add or subtract in an effort to clarify statements? No records exist to attest to their veracity within one millennium of their original composition.

How Do the Years Stack Up for Jesus?

The Gospels and the other New Testament writings show a comparatively high level of reliability. The earliest existing piece of a New Testament Gospel is the John Rylands fragment which contains several verses of the Book of John. Currently housed in the John Rylands Museum (Manchester, England), it is dated on paleographical grounds around 130 A.D. One of the earliest and most complete copies of the Book of John is the Bodmer Papyrus II which contains Chapters 1.1-6.11 and 6.35-14.15. It dates from about 200 AD (although some scholars actually date it to the middle or first half of the first century.)

Two of the earliest and most complete copies of the Bible in existence today are the codex Vaticanus and the codex Sinaiticus (located in the Vatican Library and the British Museum, respectively). They were reportedly among the 50 manuscripts that Constantine ordered upon his conversion to Christianity. They date from 325-350 AD … within 300 years after the New Testament writings were complete.

The interval of less than 100 years for extant manuscripts of the Book of John and 200-300 years for the other Gospel accounts, when compared to the same bibliographical criteria as standard for other classical works, is essentially negligible. Representing the passing of only a couple generations, there is minimal time for copyist error and greater control on additions or deletions made to the text.

Indeed, few errors have been found between the 21st century version of the Gospels and the extant manuscripts. “The great scholar F.J.A. Hort said that apart from insignificant variations of grammar or spelling, not more than one-thousandth part of the whole New Testament is affected by differences of reading.” (Paul Little, Know Why You Believe).

In addition to the brief time span, the number of existing ancient manuscripts of the New Testament is tremendous. “Approximately 5,000 Greek manuscripts (including codex Vaticanus and codex Sinaiticus), containing all or part of the New Testament, exist. There are 8,000 manuscript copies of the Vulgate (a Latin translation of the Bible done by Jerome from 382-405) and more than 350 copies of Syriac (Christian Aramaic) versions of the New Testament (these originated from 150-250; most of the copies are from the 400s).” (J.P. Moreland, Scaling the Secular City).

What can We Conclude?

Both Socrates and Jesus have historical sources that point to the authenticity of their existences. Socrates is immortalized by the dozens of existing manuscripts by Plato, Xenophon, and Aristophanes. Jesus is immortalized by the thousands of existing manuscripts by his disciples. We therefore must conclude that the disciples’ writings of Jesus are authentic and do accurately reflect what was originally written.